Known to ancient mariners as “The land between the winds,” the Malay Peninsula extends 460 miles from the tip of continental Asia, reaching from Thailand to Indonesia.

The Golden Age of the Malayan Peninsula occurred in the 15th century, when the Empire of Melaka (Malacca) assumed great power and influence as the crossroad of trade between India, China, and the Middle East.

In 1511 Portugese forces seized Melaka, starting a period of European influence in Southeast Asia that would last more than 400 years until the end of British occupation. Modern Malaysia, formed in 1957, remains a member of the British Commonwealth.

Now a federation of 13 states, the nation retains its rich mixture of cultures and traditions. Malaysia’s 22 million citizens are 58% Malay and other indigenous peoples, 24% Chinese, 8% Indian, and 10% other cultures.

The rare Malaysia Rafflesia, perhaps the largest flower in the world.

Since the early 1970s, Malaysia has transformed itself from a producer of raw materials to an emerging multi-sector economy. Peace, prosperity, and careful planning have characterized its growth and development as a reliable, responsible business partner. Prestigious companies like Dell Computers, Intel, National Semiconductor, Motorola and Seagate have found Malaysia a reliable and friendly nation in which to maintain major business operations.

With its modern transportation, communication, financial and energy infrastructures, Malaysia is positioned for the future.

In July 1997, a widespread currency crisis plunged Southeast Asia into deep recession. Malaysia recovered quickly — and independently — recording 5.4% economic growth in 1999, without accepting a bailout from the IMF. 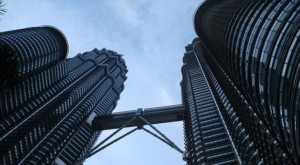 When most Americans think of Malaysia, they think of the Petronas Towers 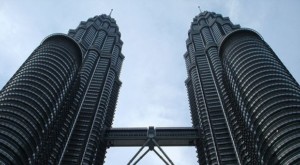 At 88 stories and a height of 1483 ft, they were designated the worlds tallest building from 1997 until October 2003 when Taipei 101 was topped out 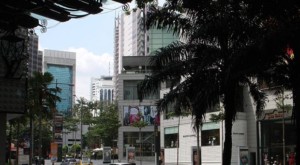 The Towers announced to the world that Malaysia had emerged as a developed nation. Today, Kuala Lumpur is a clean and beautiful capital city with modern architecture and infrastructure 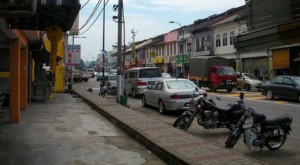 Our factory is located near the small town of Karak 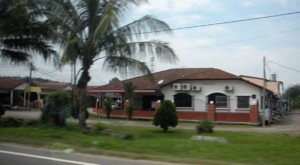 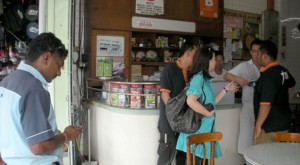 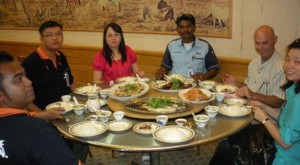 And, where Malaysian hospitality gives new meaning to the term light lunch 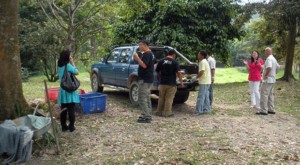 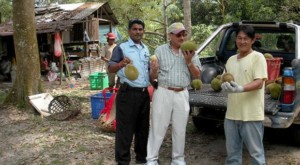 Luckily visitors might enjoy Durian – the king of fruit 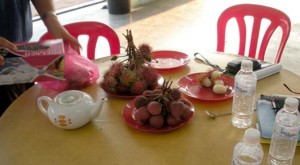 Or rambutan, a sweet and juicy sensation